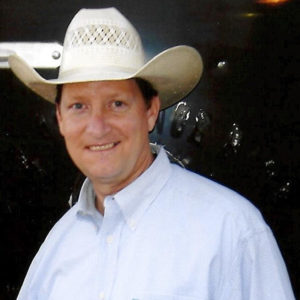 Steve Stewart has been at the epicenter of country music in Texas and the Southwest for decades!  Stewart is a veteran singer, writer, musician, producer, arranger and mentor.
Steve stays busy performing over 150 shows per year as well as producing up and coming artists and established performers.
Stewart has performed across the country from venues like Billy Bob’s Texas in Fort Worth and The Grizzly Rose in Denver to NASCAR races, countless fairs and rodeos and many prestigious events!

Keep an eye on the schedule and come support this award winning artist!